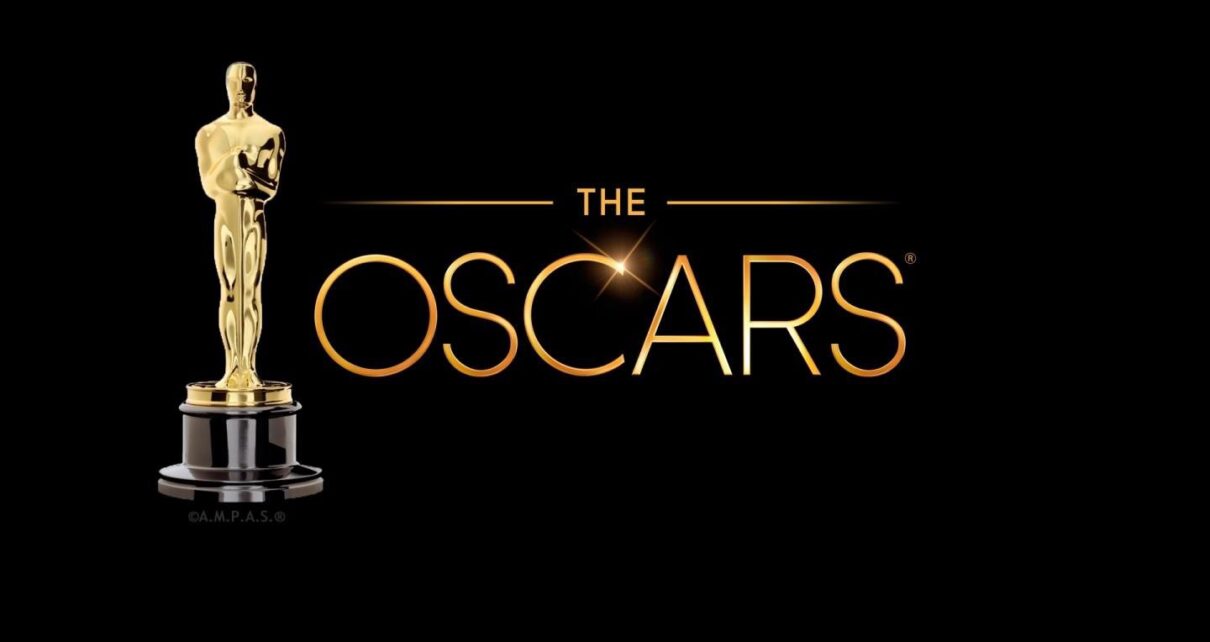 The pandemic might have stopped the Olympics, but the movie industry knows no rest. On the night of April 25th, the Oscars ceremony will take place, and this time they decided to put a spin on it.

Hollywood and bigotry, a love story

When in 2015, during the 87th Academy Awards, the jury presented an entirely white twenty-people corredum for the acting nominations, it became clear that Hollywood has not only a problem of racism, but also one of bigotry. During the last five years, the Oscars became ever so ridicule, and last year was no exception. Completely disregarding extremely successful female-directed movies (Little Women, Birds of Prey, A Beautiful Day in the Neighbourhood, Portrait of a Lady on Fire, The Nightingale), the nominees for Best Director were once again five cis straight white men.

And yet, we still managed to win: Parasite was awarded Best Picture, among three other Oscars. It was the first time a non-English language movie ever won the title. When the director gave his speech, Bong Joon-ho’s message was loud and clear: stop pushing us out.

Parasite‘s win looks like it was exactly what the Oscars needed. It gave the necessary push to start a revolution: to be considered for the nomination movies will have to adhere to a new set of rules. These new standards are divided in two categories and cover both sides of the camera: standard A assures the diversity of the casting crew, while standard B assures the diversity of everyone who works behind the curtains. Movies will be forced to include a variegate set of races, genders, sexual identities and people with disabilities if they want to even have a shot at the award.

Even though the new rules will be relevant starting from 2024, the Academy decided to surprise us. This year’s nominations are the most diverse yet, almost sounding like an apology for last year’s disaster.

For the first time in history (and saying that in 2021 is not exactly a compliment to the Academy) we find two women between the nominees for Best Director. Chloe Zhao was nominated for directing Nomadland, and Emerald Fennell for her movie Promising Young Woman. Before them, only five other women had been nominated for Best Director, and only one has won – Kathryn Bigelow for The Hurt Locker in 2010.

Also for the first time in history, nine out of twenty acting nominees come from ethnic minority backgrounds. The nominated stars include Riz Ahmed (first actor of Pakistani descent to get an Oscar nomination and the first Muslim to be up for Best Actor), Frances McDormand, Glenn Close, Yuh-Jung Youn (first South Korean actress to be nominated for the award), Viola Davis and the late Chadwick Boseman (both in Ma Rainey’s Black Bottom, with Viola Davis becoming the most nominated black actress in history).

After 80 years of bigotry, the Oscars seem to finally realize minorities and women exist. This could be the start of a new era, an era where Hollywood stops yearning for the good old times of its golden age and starts being more inclusive. We can only hope and wait for the actual winners. 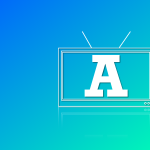 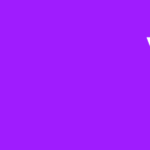